AP Govt announces Nandi Awards for 2012-23: The Andhra Pradesh Government on Wednesday announced the Nandi Awards for the year 2012 and 2013. The announcement of the awards were made in Vijayawada by Jayasudha who headed the jury for 2012.

Earlier the awards were delayed due to the division of old Andhra Pradesh into two states. While the Andhra Pradesh government has decided to continue with the Nandi Awards, the newly formed Telangana is likely to come up with separate awards. 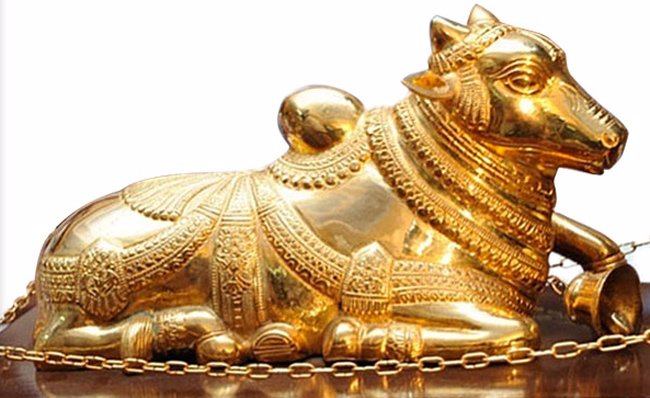 According to Nandi Awards 2013  winner list, Actor Prabhas ‘Mirchi’ has walked away the Best Film Award, Debut director and best actor awards. Find the complete list of winners below