Charuseela Movie Review, Rating : Charuseela is an upcoming Telugu movie directed by V Srinivas Uyyur. The movie has got a star cast of Rajiv Kanakala, Rashmi Gautam, Jaswanth, and Brahmanandam.  The movie is produced by Jayasri Apparao and the music of the movie was scored by Suman Jupudi.  The movie is going to release all across the country in many theatres on 16th September, 2016.  It is the first time that Rajeev Kanakala and Rashmi Gautham were sharing the screen space. The movie is named after the popular song in Srimanthudu movie ‘Charuseela’.  After Guntur Talkies Rashmi immediately signed this project.  The movie is going to be produced under the banner of Jayothsna films. 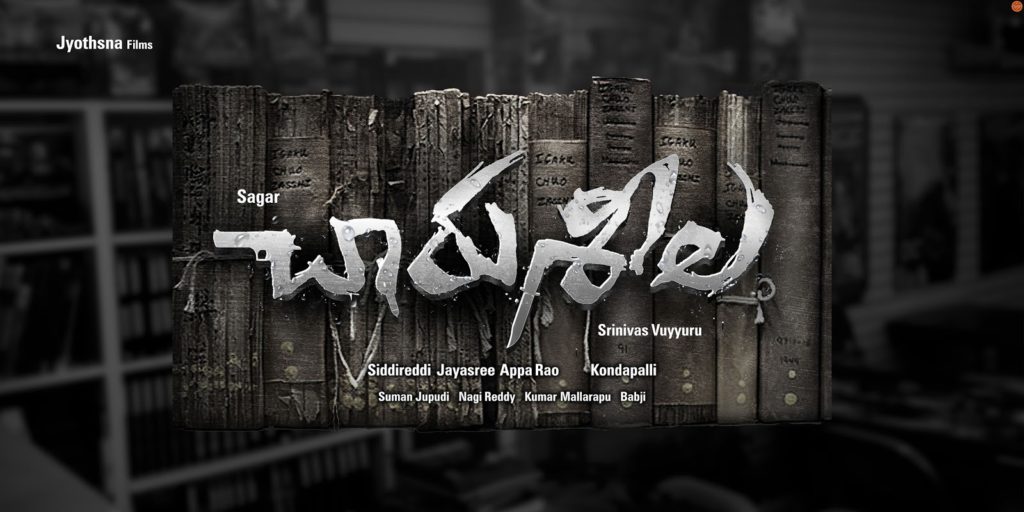 Charuseela is a thriller movie directed by Srinivas Uyyur.  The movie has got all the elements like fun, tense, thrill, suspense etc.  The trailer which was released recently gained good appreciation from the audience.  The movie showcases as fan girl which is played by Rashmi Gautham who is obsessed with Rajeev Kanakala.  Rajeev will be seen in a wheel chair all throughout the flick.  The character of Rashmi will be shown in a grey shade aftertime.  She will be seen as a concerned person at first, but later her role turns grey.  At the start of the flick Rajiv meets with an accident in which he loses his legs.  It is not actually an accident; he gets attacked by some goons. He then becomes wheelchair bound and Rashmi helps him a lot, but in the second half of the flick she tortures him a lot.  The thrilling part is as to why she turns negative and why does she target Rajiv.  To know the rest of the story please go watch in the theatres.

Charuseela is suspense thriller movie that has all the elements in right proportions, not much or not less.  Rajeev and Rashmi gave wonderful performances in their roles.  Jabardasth batch will be seen in the flick doing some tickling comedy scenes.  Brahmanandam will be seen playing a prominent role in the flick.  The comedy was decent and will fetch good marks from the audience.  The suspense was well maintained by the directors. The terrifying story from the mind of the director is literally is terrifying.  The directors’ perspective on the movie and his take were something new to watch out for.  The music for suspense thrillers is quite unique and Suman Jupudi did great job undoubtedly.  The entertainment and suspense in the movie were very well balanced by the director Srinivas.