Dangal Hindi Movie Review Rating, Audience Response, First Day Box Office Collections: Dangal is the latest Hindi movie released across the theatres all over the country on 23rd December 2016 i.e., on Friday. Dangal is a complete wrestling based biographical sports drama film wherein Aamir Khan played the role of wrestler in the movie. The movie features Aamir Khan and Sakshi Tanwar in the main lead roles. Fatima Sana Sheikh, Sanya Malhotra, Aparshakti Khurrana and Vivan Bhatena played other crucial roles in the film. Earlier, women just stay at home and kitchen so as to handle works in the house. 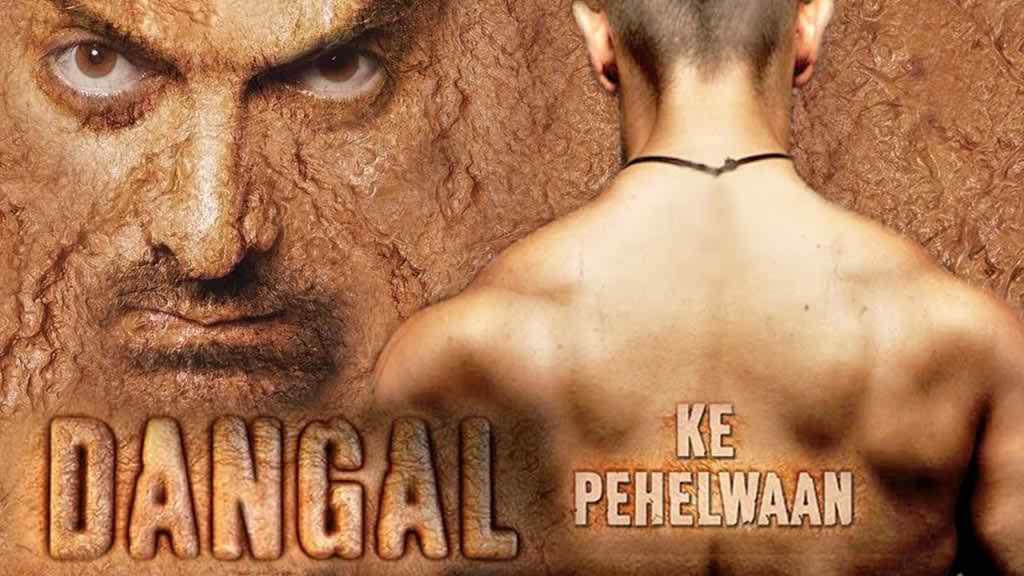 Men don’t have belief in women that they can take part well in games just like men. In this current era, women are entering into the field of sports, showing their performance and competing men. This film certainly removes the notion of men and features the power of girls in sports fraternity. Here is the complete review rating of Dangal movie. You can check out the story plot, audience response, first day collections, positive points and negative points about Dangal Hindi film. Have a glance!

Dangal is the latest Hindi movie starring Aamir Khan, Sakshi Tanwar, Fatima Sana Sheikh, Sanya Malhotra, Aparshakti Khurrana and Vivan Bhatena in the main lead roles. Nitesh Tiwari directed and penned the storyline for the film. Aamir Khan, Kiran Rao and Siddharth Roy Kapur jointly produced the film under the production banner of Walt Disney Pictures, Aamir Khan Productions and UTV Motion Pictures. Pritam has composed background music for Dangal movie. Aamir Khan played the role of Mahavir Singh Phogat, the former champion wrestler. Aamir is a father of 4 daughters and he teaches them wrestling and fulfils his wish of making his daughters the best wrestlers. All the performances in the film have delivered in an ultimate way. Sakshi Tanwar played the role of Aamir’s wife in the film.

The former champion wrestler wishes his daughters to make them wrestlers. He first thinks to make his sons wrestlers but his wife gives birth to girls. Aamir Khan realises his mistake and starts giving training to his daughters in wrestling. The complete story of the film is how Aamir trains his daughters to become professional wrestlers.

Dangal film has received massive response among the audience and grossed huge collections right on the first day at the box office.

The back drop of the film is quite impressive and music composed by Pritam is the technical aspects of the movie.

Dangal is an out and out sports drama that signifies the importance of women and their victory in any field.