The Rio Olympics 2016 is ongoing and started from August 5th and is said to be held till 21st August 2016 in Rio de Janeiro Brazil. The summer Olympics 2016 had started and the opening ceremony was held at the World’s famous football Maracana Stadium in Brazil. Listing the numbers, more than about 10,500 athletes from 206 National Olympic Committees (NOC’s) took part in the competition and the program 2016 feature’s 28 sports and 41 disciplines and 306 events. Rio Olympic 2016 is a great platform for the participants to display their skills and talents in different sports and the level is also high about the program. 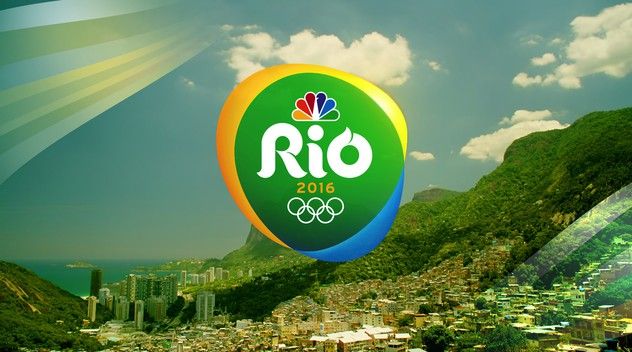 In the competition, USA and China is said to be the two most dominant nations in the gold medals tally and once again they are in the lead and other teams like Great Britain, Australia are also struggling hard to get into the top list. The competition has begun and on huge level is taking the foot steps towards the final success and great challenges are seen coming from the nations.

USA stands first with a total of 12 medals, China stands second with a total of 8 medals, Australia is third holding 6 medals, ITA holds the fourth place with 7 medals, Korea fifth with 5 medals, Hungary comes sixth with 2 medals,  Russia seventh with 5 medals, then comes Sweden with 2 medals and the list goes on. The PDF file of the Rio Olympics 2016 Medal Tally Table is made available and you can further visit the page and download the list. All the teams are shedding their efforts with Great Spirit and the urge to win is clearly seen among all the participant nations.