Follow
Home » Health » Zika Virus : All You Need to know About Symptoms

Zika Virus : All You Need to know About Symptoms

Zika Virus : All You Need to know About Symptoms

America is now at risk of getting a virus called Zika across the continent. It is a rare mosquito borne and recently it is found that this virus is spreading at a fast pace in America. 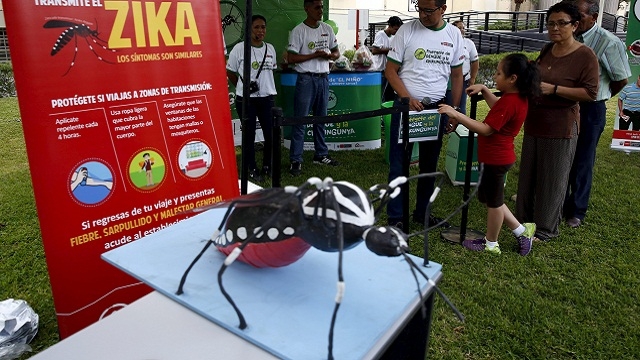 According to the recent reports, the first case affected with this virus was noted in Texas, USA on January Month of 2016 in a traveler who is coming from the Latin America. However, the disease that is caused by this virus is not fatal and it lasts a maximum of one week. But, as per the health authorities of the country has been worried that there would be a link between this Zika virus and the birth defects called as microcephaly which is causing the babies abnormally born such as with small heads and various possible development problems.

Facts about Zika Virus and Fever

So, know all these facts and try to be safe as much as possible taking the precautions and advised from doctors to avoid fever and abnormalities in the child births.